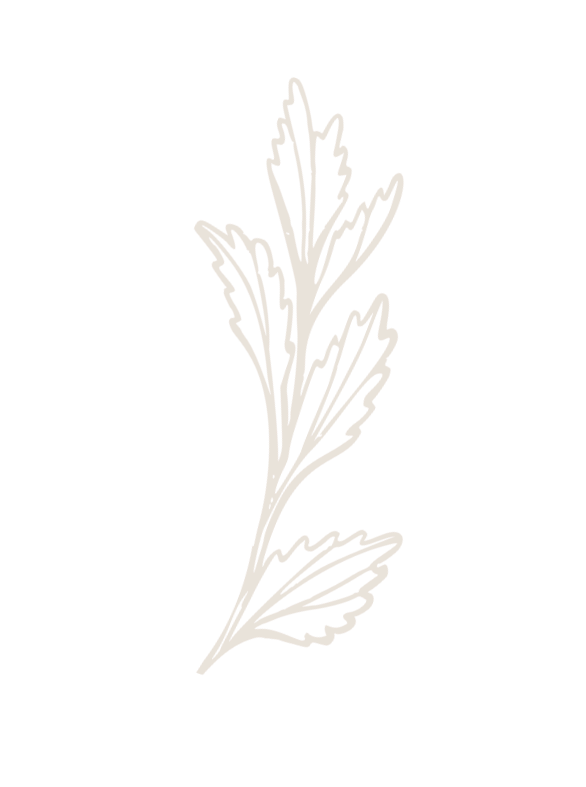 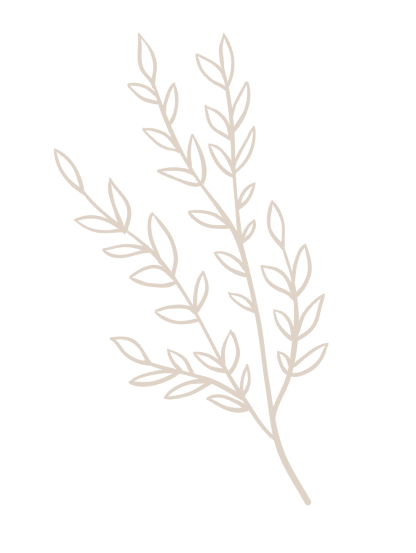 Whew! I wasn’t sure how that was going to go.  I was thinking…eight 10-year old girls… CHAOS! But they were amazing! They were polite, they shared, they took turns. We adults were not even needed! My friend and neighbor Annie and I decided our girls could collaborate and have one party (Khadija and Lucy have been best friends since the day they met 6 years ago and their birthdays are only weeks apart.)

The party started at six o’clock. The girls were all here by six thirty. They had made plans at school to do some kind of secret play. Each girl came with a bag of props. Annie and I were NOT invited, …but we overheard the plot. There was a marriage, a priest, a rock star. We got that much.

Sounded great! Later we all gathered around the table for a “make your own wrap” supper.

After supper and a yummy cake, we spread out over the living room and made nightshirts. Oversize cotton t-shirts and some fabric markers went a long way!

Then Annie came up with a brilliant game.. we don’t really have a name for it but it starts out with a large cereal box. The kids line up and take turns picking up the box and handing it to Annie, only using their mouths (and also, no hands or knees or elbows allowed to touch the floor – you have to stay on your feet) . After everyone has a turn Annie cuts off an inch of the box. It goes on and on till the box is only centimeters high. The hilarious and amazing contortions these kids made in order to reach the box with their teeth left us awestruck and clapping. We had five winners in the end! …and basically no box left.

At this point it was after eight and we made two huge beds in our basement and settled the kids down for a movie.  After the movie there was some whispering and some giggles but by eleven they were all settled down and sleeping.

In the morning bright and early I heard them at it again with the giggles.  We got them to get up and get dressed and gather their things and to head over to Annie’s apartment where she was hosting the pancake breakfast and a morning Twister game!

What a great party!

© 2022 Macromom. All rights reserved. Republication or dissemination of this content is expressly prohibited without written permission.